Matthew Butcher grew up watching his dad Ronnie cook in the family takeaway shop.  A country boy with a heart of gold and values to match, Ronnie loves to bring people together over a good meal and a few beers.  And it’s this simple but big-hearted philosophy that lives at the heart of what we do.

Famous in the Butcher family for the only pasta dish he ever makes, Ronnie’s approach to food is pervasive throughout the venue – delicious, hearty dishes designed to be shared. 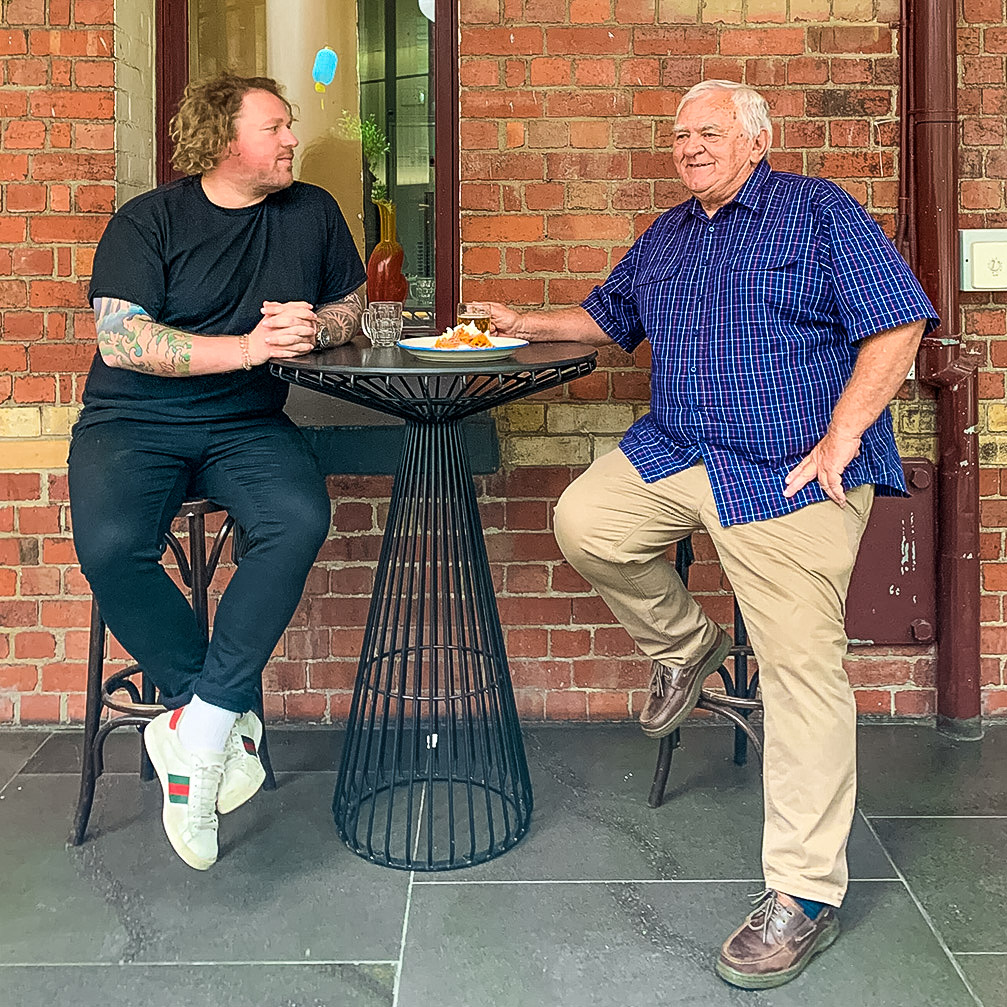 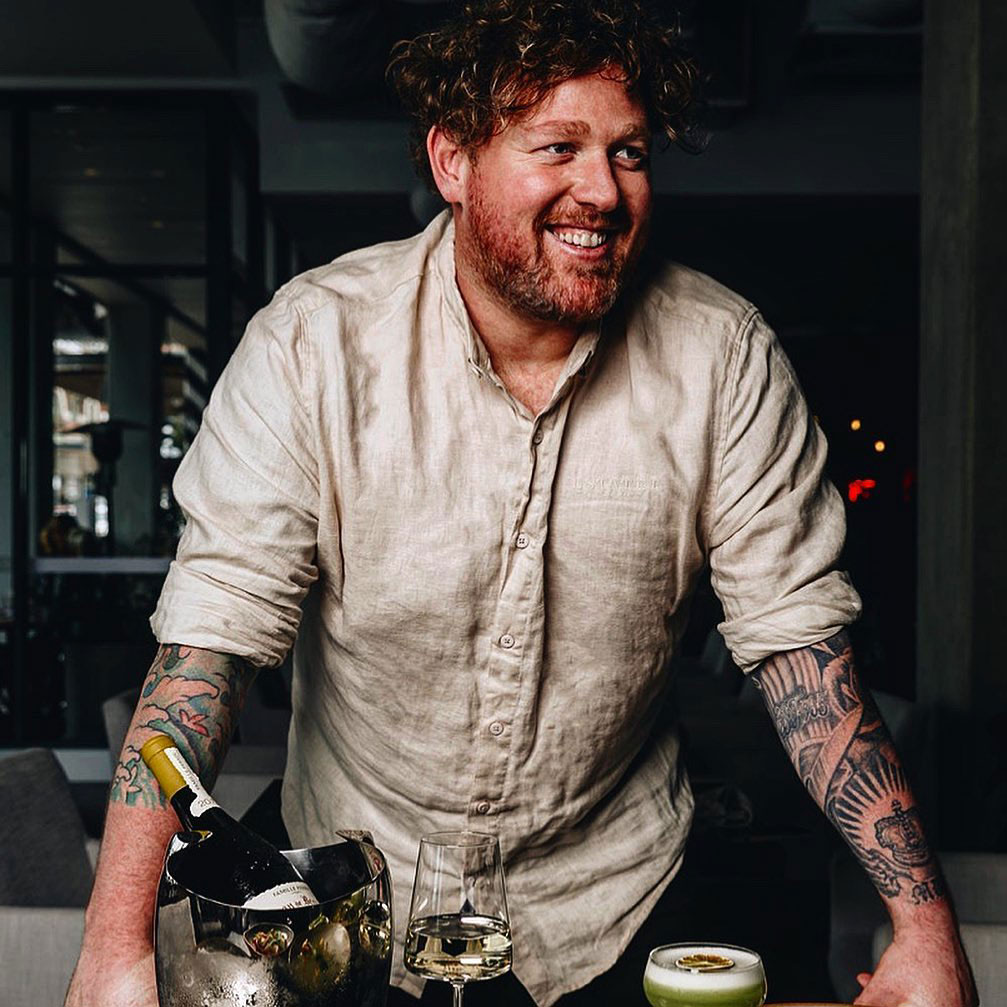 Matthew Butcher is a culinary visionary and restaurateur, responsible for some of Australia’s most unique hospitality venues.

Butcher cut his teeth alongside some of the industry’s international heavyweights including Gordon Ramsay, Shannon Bennett and Ryan Clift.

Ronnie’s is brought to you by some of hospitality’s brightest talent. 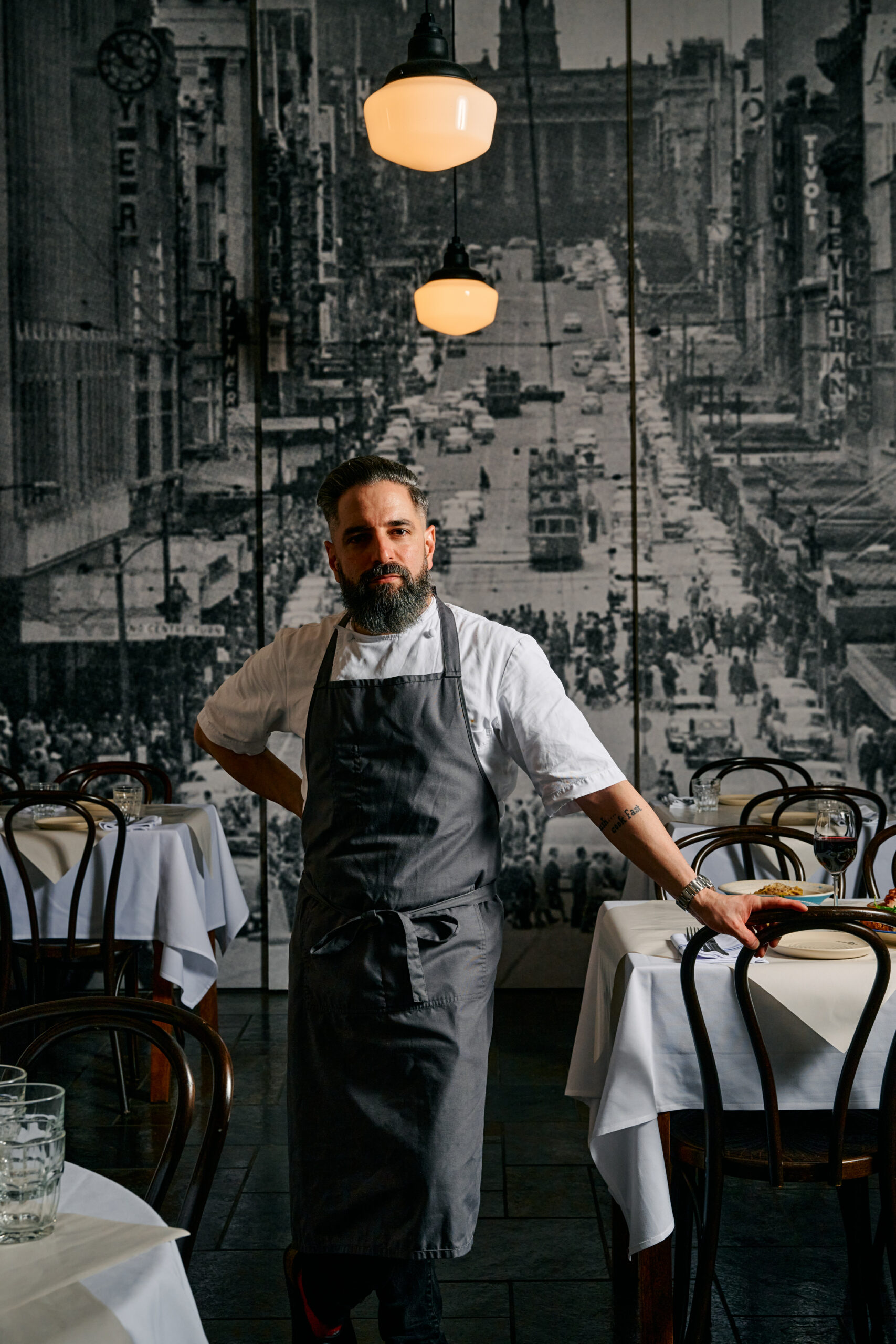 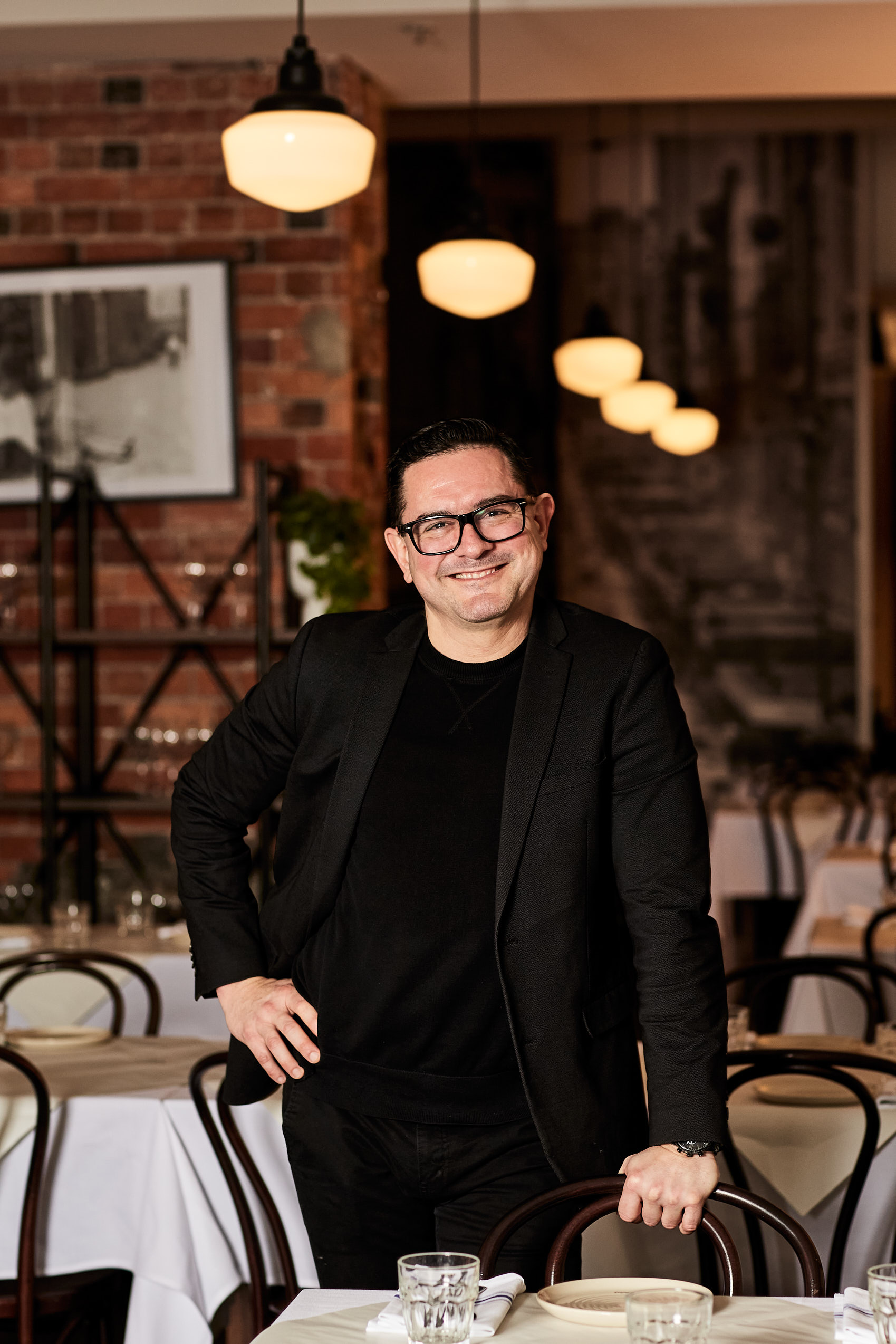 Anthony, a native of the United States of America, brings his New York-Italian influence to Melbourne’s Ronnie’s as the newly appointed Group Chef of ETO Collective.

With an impressive 24-year career in the culinary industry, working at some of the world’s most notable restaurants such as Michelin-Starred Dinner by Heston Blumenthal, Gordon Ramsay’s The Fat Cow and NYC institution Carbone’s, Anthony Dispensa’s menu offers the best of New-York Italian across cicchetti, pastas, mains, sides, and specials.

Pop your head over the pass and say hi…tell him we sent you!

Eddy is the life and soul of Ronnie’s. Originally hailing from Colombia where he spent 10 years building up his mad bar skills, Eddy skipped continents to Australia in 2013 and has never looked back (in fact, he recently became a permanent Aussie resident – give him a big “g’day” when you see him!).

Eddy’s experience and deep love for the hospitality industry absolutely shines with every guest interaction. When he’s not at work, you will find Eddy sipping on a craft brew or stuffing his face with dumplings…and then madly riding his bike everywhere to burn off all the carbs.

Book a table for lunch or dinner, or just walk in and join us in the bar.